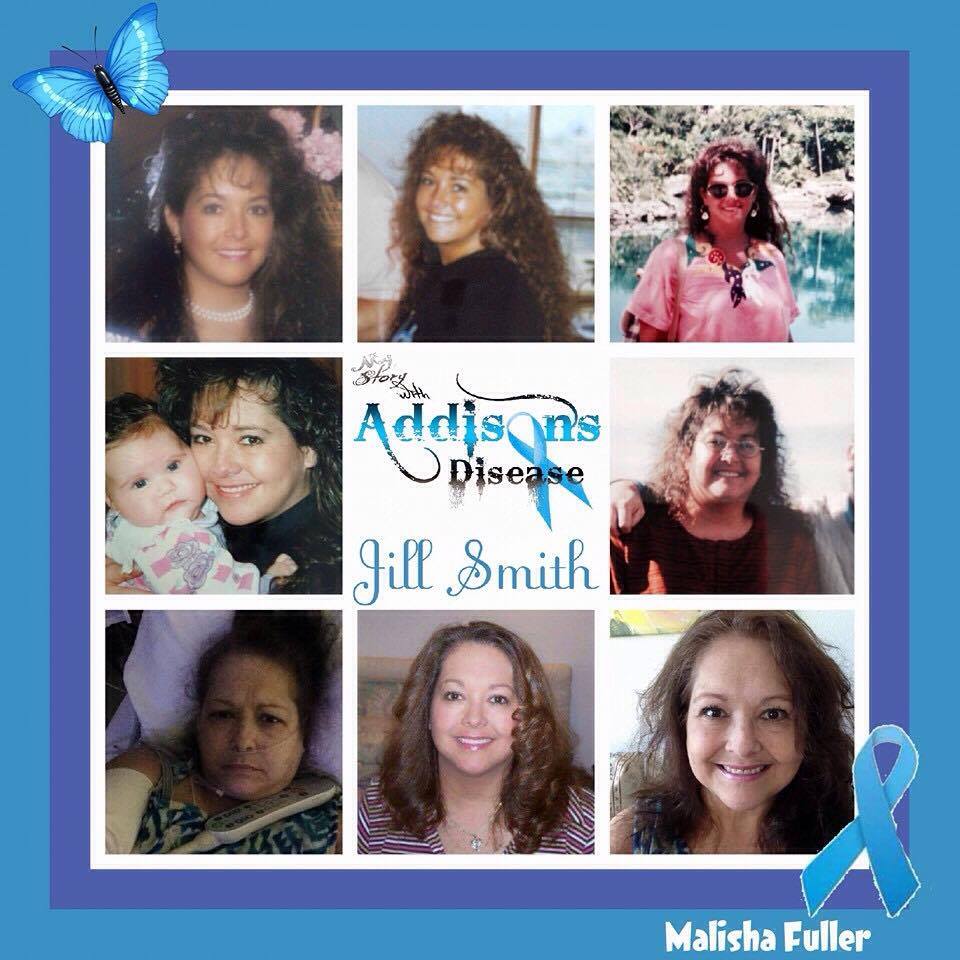 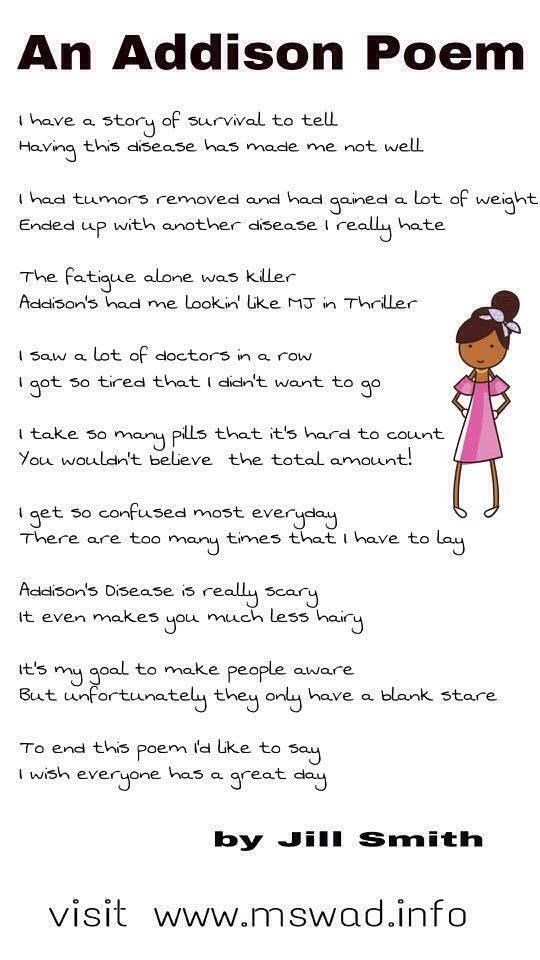 In 1996, a year after having my 3rd child, my daughter, I found that I was gaining a lot of weight and not feeling quite right.  I gained over 110 pounds in one year.  I always was the thinnest of all my friends and never had a weight problem before so this was something I was not familiar with. My family assumed I was overeating which I wasn’t. I barely was eating anything. I visited my internal medicine doctor and found that I had high blood pressure and now I would have to take meds to lower it. Each day I would feel very tired, and not myself. I saw multiple doctors in hopes that one of them would find the reason for my suffering. I was put through many tests including a spinal tap, numerous brain MRI’s, CT scans, neurological exams, multiple blood tests, stress test, and many others. I was diagnosed with probable MS, diabetes, high blood pressure, depression, anxiety, weight gain and PTSD to name a few. I was so severely sick that I had tried to commit suicide on several occasions. I was hospitalized in the mental ward many times. Life went on with all its trials and tribulations until I was taking sick time from work on a regular basis, about once or twice per month.

In September of 2006, I was home sicker than I had ever been and watching the Discovery Channel and a show called Mysterious Diagnosis. They had a story of a lady who had gone through everything medically that I had been going through.  All my symptoms!!! I was an inch from the TV when she said the name of the disease that had all but crippled me over the years – Cushing’s Disease. A very rare, life-threatening disease.   I was crying as I watched and immediately called my doctor.  It turns out the woman on the show turned out to be a very good friend. Her name is Sharmyn McGraw. She is not only a friend but an advocate for Cushing’s Disease/Syndrome.

2 days later I was in my doctor’s office and I asked her if she would check my cortisol level.  She said yes and couple days later she called and said I needed to go see an endocrinologist, Dr. Robert Rees-Jones.

On October 4, 2006, I was officially diagnosed with Cushing’s Syndrome and needed to have my adrenals removed. Well not so easy.  I had numerous tumors in each of my adrenal glands. Of course this was the rarest form.  I had to have a vein catherization and found that my left adrenal gland was producing the most cortisol and thought to be the cause of all my suffering.

On November 15, 2006, I had my left adrenal gland removed.  It was a very difficult surgery and a long recuperation. I was hospitalized for 2 weeks!

During this time, my job fired me, I had to move out of my apartment, I had to have my kids live with friends, I had to give up my 2 cats, and since I drove a company car, I had to give it back.

I went to live with my Aunt and started to feel better until one day; I felt myself getting worse and knew the other adrenal was causing trouble inside of me.

It took another year of suffering before my Endocrinologist would remove my right adrenal and on February 15, 2008, I got my right adrenal removed. This surgery was even more difficult than the first one. I was hospitalized for 16 days. Leaving me with another rare, life-threatening disease called Addison’s Disease.

After my surgery, I went to live with my best friend and her family.  I was not feeling well and on March 14, 2008, I was laying in my bed and could not move my arms or my legs. I was paralyzed! On this day, my friend was gone all day long.  I could see my cell phone but was not able to pick it up. I lay there crying until I heard the garage door open and I thought, oh finally she is home.  I could hardly speak at this time and she finally came to my room to see me and called 911 immediately. She could see I was in really bad shape.  Paramedics got there immediately and rushed me to the ER.  I felt like I was in a movie. All the nurses and docs came out to the ambulance and swarmed me, questions, needles, blood pressure.  Finally they told me that my Potassium was at 10.  They kept saying that no one lives with Potassium of 10, yet here I was alive.  I had to have dialysis as my kidneys had failed.  I was in the hospital for 27 days!

No one knew why this happened to me and it happened several more times. Once in July and once in August.  I had kidney failure with dialysis 5 times total and my heart stopped and I crashed twice with one of those.

I have learned since that with Addison’s Disease, I can go into an Adrenal Crisis which, without an extreme amount of steroids, death will be sure to follow.

I suffer with adrenal crises about once or twice a month. Sometimes, I am able to hold off by stress-dosing, yet others require hospitalization with IV fluids and steroids. I did find out that I was not absorbing the prednisone therefore causing the adrenal crises.

I am still sick and on disability. I have to take hydrocortisone every day, three times a day for the rest of my life. It is a challenge to get the correct dosing on a day to day basis.

I don’t know what the future holds for me.  I feel that I am in a hole a lot of the time and trying to crawl up the muddy sides to reach the light at the end of my tunnel most days.

I pray with each day that I will wake up and say, “it’s a good day today”!