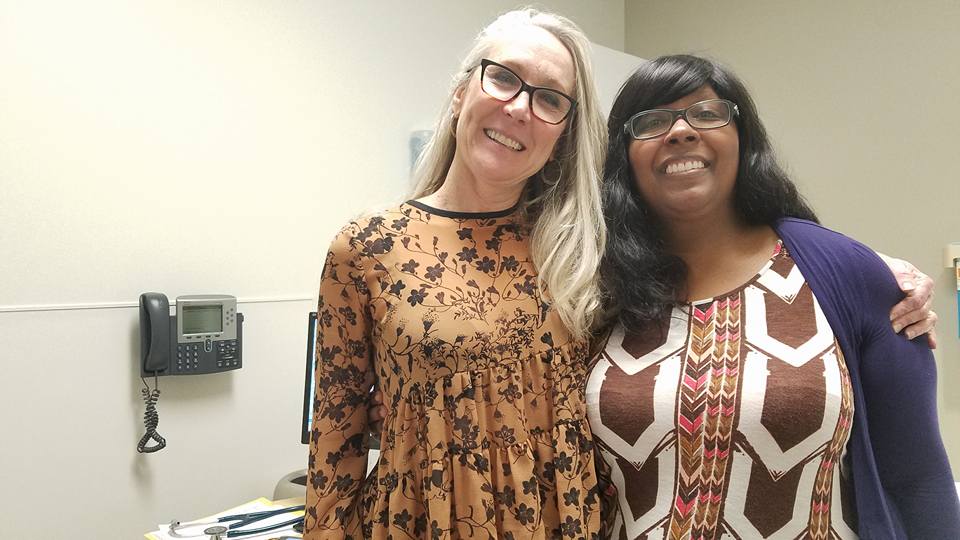 I spent the last 6 months convinced that my Cushing’s Disease was back due to adrenal rest tissue. I had a BLA (both of my adrenal glands were removed) on August 21st. 2013. I traded Cushing’s Disease for Primary Adrenal Insufficiency to save my life! It was once believed, in the medical community, that this was medically impossible because I am now an Addison’s Disease patient. However, it looks like adrenal rest tissue is the culprit for a recurrence of Cushing’s in about 17% of the post BLA population. So, during my last medical visit to Seattle, WA from Chicago to see my experts for my yearly visit, they did something a little different: I underwent extensive testing as an inpatient at Swedish Medical Hospital in Seattle, WA.

Update: At the end of 2 days of testing where I didn’t take my steroids (Cortisol) for 2 days and having apparently undetectable levels of Cortisol in my body, as it turns out per my test results; I had a horrible adrenal crisis where my body went into shock. I don’t remember it but apparently my two nurses were completely freaking out and were going to call a code. But Craig was able to calm them down and walk them through paging the doctor and they gave me the emergency dose of steroids IV and I came back to life! I’m STILL here! Hallelujah! With all of that said, I have great news! NO CUSHING’S! IT IS NOT BACK!!! It’s not a recurrence of Cushing’s. I still have Addison’s disease. For whatever reason, my Thyroid, both T3 and T4 and my Growth Hormone have bottomed out again. But it’s a medication intervention NOT surgery! And I should start feeling better in about 6 weeks!!! Praise the Lord!!!! Thank you, all, for your prayers, support, and love! Oh and my specialist, Dr. Fran Broyles said ON CAMERA (for our Documentary, “Battleground Diagnosis: The War to Survive Cushing’s Disease/Syndrome) that all of her patients should do TTapp! Yay Teresa Tapp!!! I had stopped because of my extreme fatigue from my extremely low Thyroid levels. But I promised Dr. Broyles that I would start again for at least 5 minutes a day and build back up to 15 minutes daily! I am doing the 60 day TTapp challenge starting on April 15th, 2018!!! I can’t wait to ditch this cane and feel better and be on the mend! Thank you Jesus!!!!! #BattlegroundDiagnosis #AddieWarrior #Cushiewarrior #Charliesleggings #TTappworks #YesYouCan #60dayTTappChallenge #EPICSTRONG